N. E. Downing (Blackheath) Ltd. is a family run Funeral Directors based in Brierley Hill in the West Midlands. For four generations we have been privileged to serve many families within the surrounding areas during their time of crisis and loss. The company originated from Vicarage Road in Blackheath and has grown to encompass the whole of the Black Country area. As one of the West Midlands longest established independent family Funeral Directors, incorporating J.T. Brookes, J.R. Jones, Dainty & Downing and T. Hadley Funeral Directors; we are committed to providing the highest service to each family we serve and from the moment you get in touch we pride ourselves on personal attention to every detail.

The company was founded in 1919 by Charles Taylor of Blackheath, who is the Grandfather and Great Grandfather of the current Directors. Originally the company provided horse drawn hearses and coaches to other local Funeral Directors. Motor Vehicles were added to the fleet in 1926 and the company operated a taxi service and transport for disabled children together with a wedding car company. At this time the company was based in Upper Ashley Street and Vicarage Road Blackheath.

For many years Mr Taylor’s son in law, Eric Downing ran the business eventually being joined by his son Stephen and then his children William and Lucy who bring the company into the modern era. Charles Taylor’s daughter Doris was a director for many years as is Stephen’s wife Sue.

Starting in 1970 the company began an era of expansion with the acquisition of F.W.Collins and Sons Ltd based in Bilston and Darlaston. This company was sold in 1980 and J T Brookes and Co in Brierley Hill was acquired together with Wheeler Bros and L.C. Pearson following shortly afterwards. J T Brookes is a very well known funeral company, which began as Corn Merchants in Brockmoor and now is based on Mount Pleasant, Quarry Bank, with branch offices in Kingswinford and Hagley. Over the years they have conducted many thousands of funerals including the footballer Duncan Edwards and more recently the Countess of Dudley.

In the 1980s J R Jones and Co in Gornal was bought on the retirement of Jack Jones and has been situated in Five Ways, Lower Gornal since October 1996 and was previously well known as the Five Ways Pub! The building, and in particular the cellars, are believed to be the 3rd oldest surviving structure in Dudley after the Castle at Dudley Zoo and Priory Ruins.

In April 2007 G. S. Dainty and Sons was acquired and merged with our existing office in Kates Hill called ‘John Downing’ (no relation) to call the business ‘Dainty & Downing’. The office on St Johns Road was closed and relocated to 89 Dixon’s Green Road into G S Dainty’s existing property.

The latest acquisition to the group is T Hadley of Blackheath. T Hadley & Co was founded in 1895 by Thomas Hadley, then passed to his grandson Les Hadley in the late 1940s. After being based in New John Street, Blackheath since the early 1900s, the office moved to a more prominent position in the High Street in 2011. T Hadley & Co was then acquired by N. E. Downing (Blackheath) Ltd. in October 2016. Incidentally the original Tom Hadley was the brother of Charles Taylor’s wife Minnie, so it seems fitting that the two companies are together again. 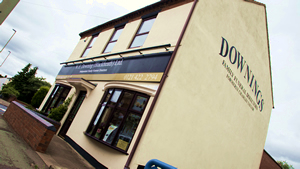 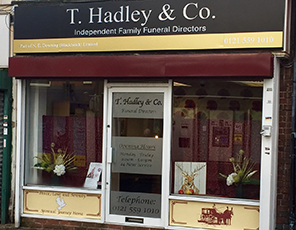 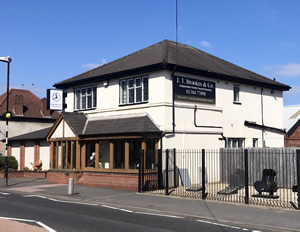 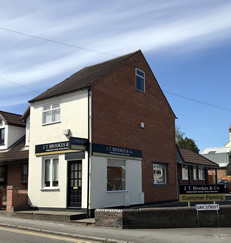 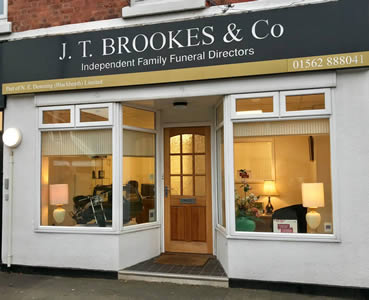 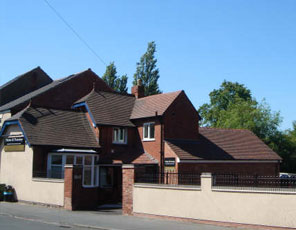 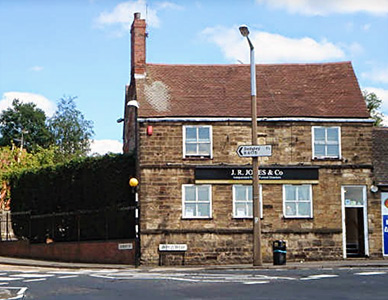